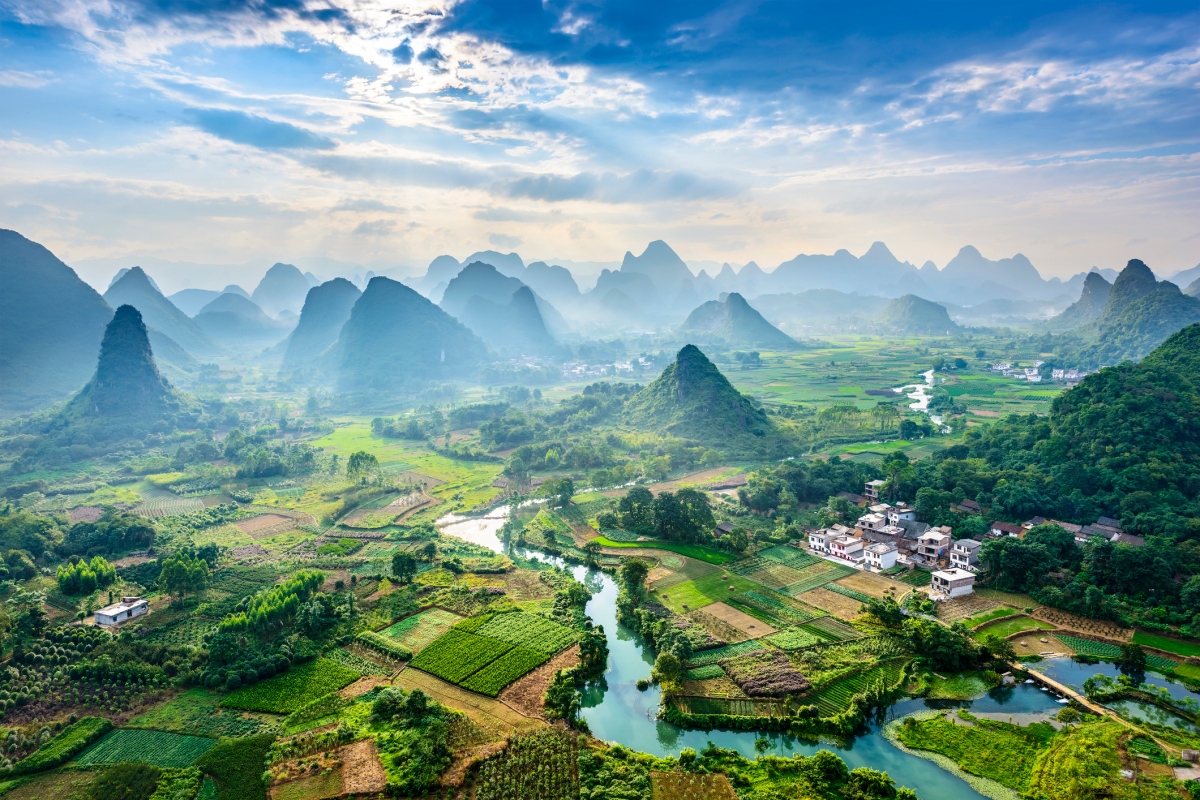 We’ve had to make some very, very tough choices.

First, here is where our current plans take us, in approximate chronological order. This is wildly ambitious and yet only takes us to   (now 21) countries out of 196 over the course of a year – a mere   (now) 11%. We’ll barely scratch the surface of what the world has to offer. It will be a tiny little sampler platter. What a world we live in!

Hyperlinks and Blue indicate where we’ve been so far.

When we originally sat down and made a list of all of the places we wanted to visit, it was clear that we’d have to make big sacrifices. The list was too long and geographically diverse. We finally realized it made the most logistical and economic sense to skip big geographic chunks this time, and visit them on subsequent trips. P-a-i-n-f-u-l. So we’re going to have to miss the following:

So there it is. Our itinerary as it currently stands, though I’m sure there will be updates as we decide to slow things down or speed them up. The best parts of trips like this are the ones you didn’t plan.

3 thoughts on “Where In the World Do We Go?”